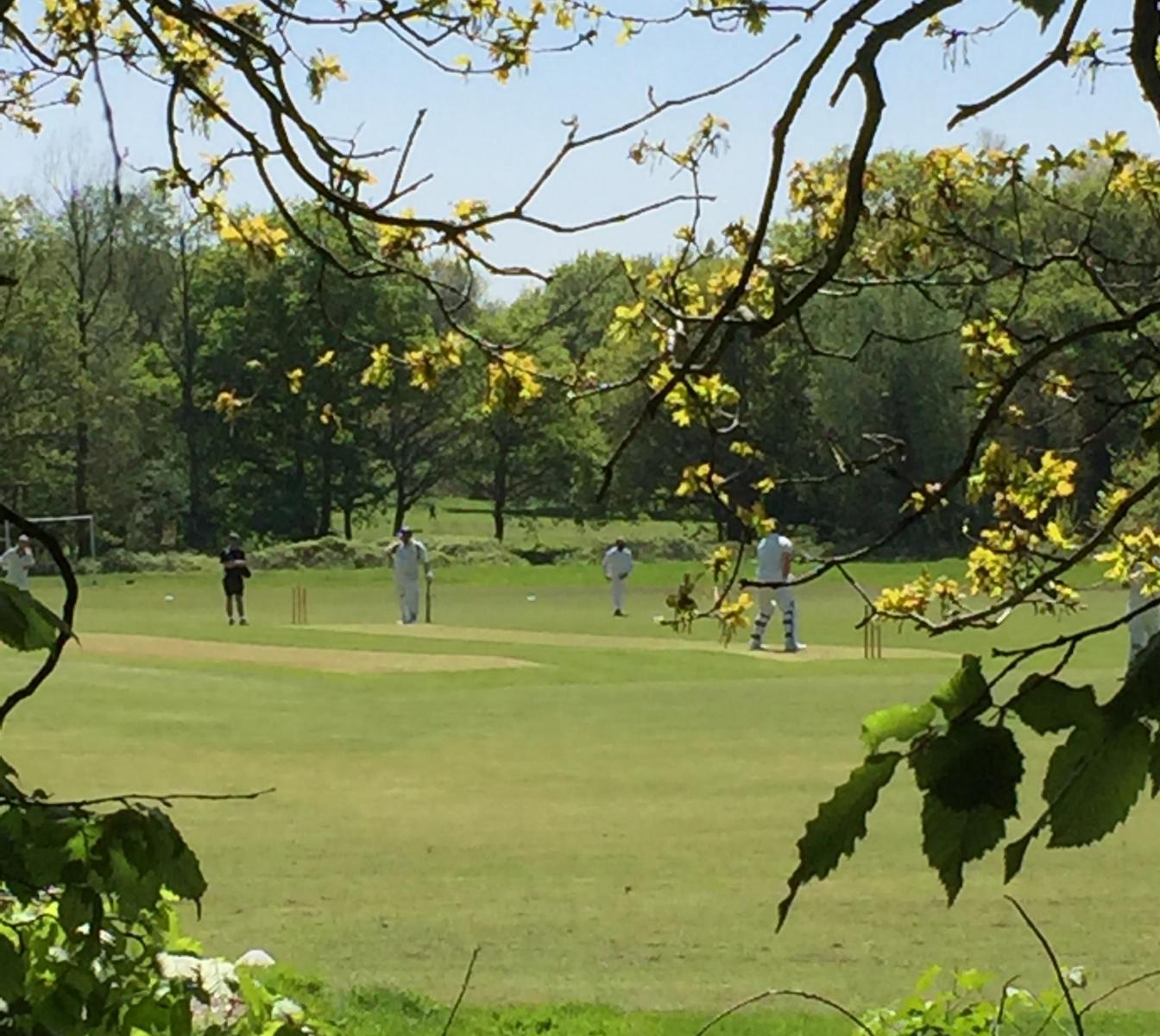 Merstham slipped to a defeat at Horsley & Send, which leaves them precariously balanced in the Surrey Championship Division Five.

The visitors slipped into the relegation zone, having been leapfrogged by their hosts who overhauled their target of 98 in 23 overs.

Wicketkeeper Ed Dawson gave Merstham's innings some stability with 34, putting on 47 for the seventh wicket before being trapped lbw with Will Preston (11).

In reply, Asim Jaffri (2-13) struck early removing the number one and three bats with just 16 on the board, and he also took catches to dismiss the next two victims, by which time the score was 69.

Humayoon Nasir and Ali took those wickets, while Lithon Tarofder took the other to fall - caught behind by Dawson.

Merstham now host Kempton, who are second, on Saturday and bottom club Weybridge a week later and sit six points behind Horsley & Send.

The second team, mid-table in their league, took a comfortable win over Ripley, whom they bowled out for 125 having put them into bat.

Three early wickets for the club's top wicket taker Bobby Sharp (3-30) and one for Safyan Aslam (1-25) pinning Ripley to 24-4 before the visitors struck up a 59 partnership for the fifth wicket. Sunny Bowry interrupted their fun with a caught and bowled as he took 2-35, claiming his other wicket the same way late in the innings. Imran Aslam also took wickets - 4-19 - as the visitors were all out in the 40th over.

Merstham suffered their own slow start with Jason Drewett was out without a run being scored, and indeed the hosts found themselves five down for 24. Then Richard Feist (32 not out) put on a 55 partnership with Bowry, who was caught on 31. Imran Aslam (26 not out) helped skipper Feist finish the job.

The third team earned an eight-wicket win and continued their promotion push with victory over Mitcham at the Ring.

Joe Rees-Davies took 3-15 including two in his first spell. while Ben Snelling (1-33) and Fergus Carrick (1-25) also took early wickets. Ben Carter took 4-24 and James Lowe also took a wicket as the thirds set themselves a target of 172 to win.

Jason Kyte and David Reeves were out early, but Ashar Syed put in a Steve Smith-style innings of 111 and was helped in the run chase by Carter's 39 as both were not out and the team overcame the target in the 31st over.

While the Ashes test at Edgbaston was simmering, it might have seemed that the fourth team were also playing one, because they scored too slowly to attack Trinity's 202 target and couldn't reach it in their 40 overs. This season's reduced-to-40-over format leaves little room for leaves and dot balls.

Trinity took time to get going and had 130 on the board after 30 overs, but accelerated to finish just past the 200 mark, thanks to 64 by Tom James. Alex Reeves (2-39) eventually managed to dismiss the two openers, when the score had passed 70 for no wicket.

While opener Matt Retter was out early, Kashif Noon (14) and Luca Retter (51), scoring his first Saturday 50, built a partnership that seemed to give Merstham a platform. However, Glen Mollan (43) and Harrish Joseph (40), both with good scores, couldn't find enough boundaries to keep with the run rate as Trinity put men on the boundary and contained the visitors to 167-4 off 40 overs.