The citation for the award detailed how Merstham CC has reached new heights this year, continuing its success having nearly collapsed at the end of the 1990.
The nomination continued: "The effort put into encouraging local people to get involved has seen it field five Saturday sides, three Sunday sides, over 250 juniors, including two girls' sides and a disability squad all playing
competitive cricket within the Surrey leagues.

"The club also works hard with the Greenspaces section of the Council to keep cricket alive on
Earlswood Common, where cricket has been played for over 100 years. This relationship was at the forefront in getting games back on following the traveller's intrusion early in the season.

"In recognition of the safe environment provided by the club it has been Clubmark re-accredited
having maintained this status since 2006."

Its achievements (this year) are: U14 League Cup Winners; U9 League Winners; U11 and U14 girls league cricket; T20 Surrey Slam finalist; and the Disability Squad is unbeaten.

The "club of the year" award was sponsored by GLL Better and presented by its community sports manager Tony Brown.

It was one of about a dozen awards, given to a range junior and adult teams of the year, volunteers and coaches who had excelled in 2019. The evening, compered by David Kelly of Run Reigate, was attended by about 200 people. 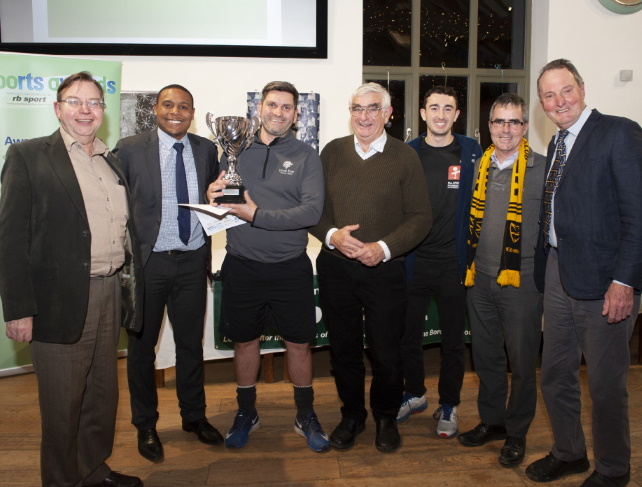 Do not use outdoor nets in winter