Another vice president elected at AGM

A new Vice President was elected at the AGM of Merstham Cricket Club on Sunday evening.

Chris Lowe, who served the club for several decades in various roles - as a coach of juniors, club captain and fixtures secretary - was nominated by Dick Mantell in advance of the meeting.
Meanwhile, in the club's first online AGM, Chairman Richard Feist announced that his father, Bernard (himself a former chairman), would be stepping down as estates and new projects manager at the end of the year.
The chairman indicated that this would be a "massive loss" to the club and urged members to be thinking of how they could step up to replace the many aspects of work that Bernard had taken on during his time volunteering for the club. Among his workload has been to look after two grounds as groundsman, as well as redeveloping the clubhouses at both grounds plus managing the club's achievement of "clubmark" status, plus mastering successfully the processes of applying for many grants which have benefited the club over the years.
The club is also seeking a sponsorship manager and league representative.
Richard highlighted that although many things were thrown at the club last season for Covid restriction reasons, Merstham still managed to put on a substantial number of games both at Quality Street and the Ring - and in fact many more games than other clubs managed.
Looking ahead to this season, match fees and annual subscriptions will remain the same, with the exception that the "pay for an entire season in one fee" annual subscription will be suspended. This is because no teas will be served during the season and therefore the match fee per game will be £5 not £10. Richard also thanked people who had turned out for Cricket Force to help prepare the club for the season, the day before the AGM. (Initially, until Covid restrictions are fully listed, the booking of nets for practice will again be done online, with the process likely to be available within a week. These will be open only to fully paid up members, so registration is key.)
The adult captains remain the same list of people who took charge of teams last season, with the exception of George Corrie stepping up to captain the Saturday third XI instead of James Lowe, who became a father just a few weeks ago.
The date of the next AGM was set for January 16th, 2022, with the fervent wish that this will be held in person at the Quality Street clubhouse, rather than online. 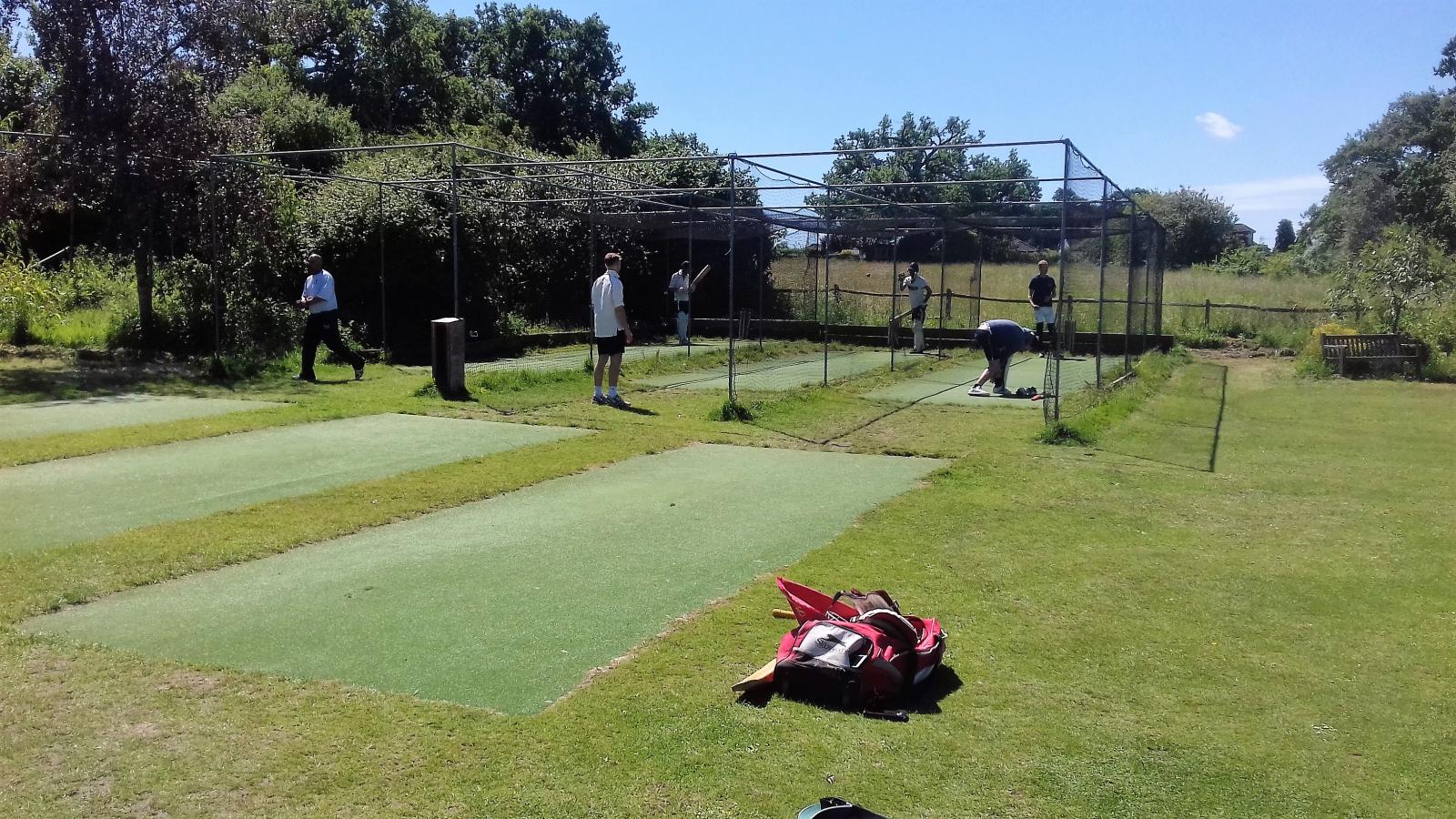