Announcing the death of David Loader 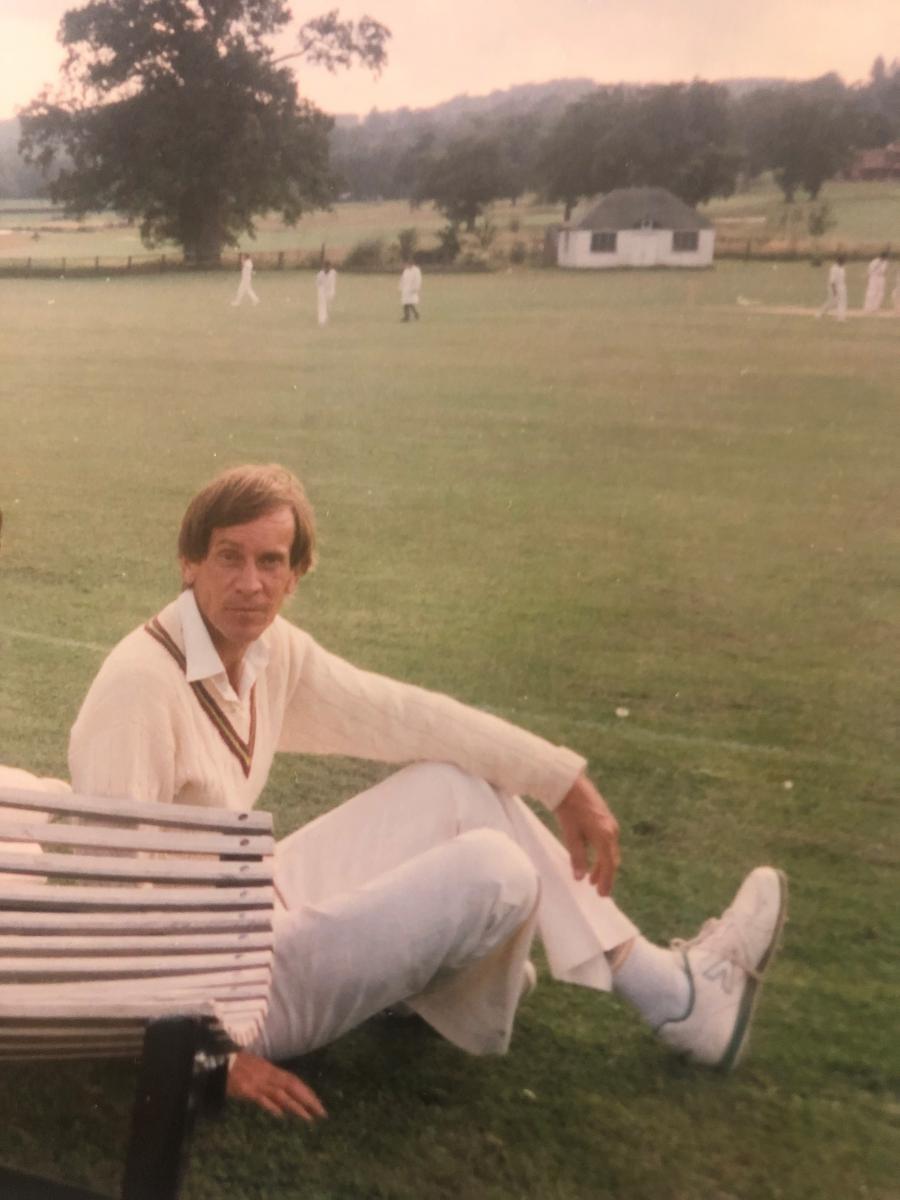 Merstham Cricket Club is sorry to be informed of the death of David Loader, a much loved player and umpire.
David passed away on 14th June after struggling with Parkinson's for seven years.
David played for Merstham in 50 consecutive seasons from 1965 to 2014 and continued to umpire once he could no longer turn his arm over.
David bowled leg breaks and took over 100 wickets in a season on several occasions for Merstham, having moved from Kent in 1965.
He held the majority of committee positions during this time, and also coached juniors. He enjoyed the Merstham tours to Devon, managing one of the North Devon tours in the 1970s and had fond memories of those, and all his times at Merstham.
David made many long-lasting and special friendships during his long time at the club.