Leading the way was Asim Jaffri, who took 24 wickets for the first team. Captain Laurie Nicholson said Jaffri had also got the team over the line a few times having applied himself with the bat, too. 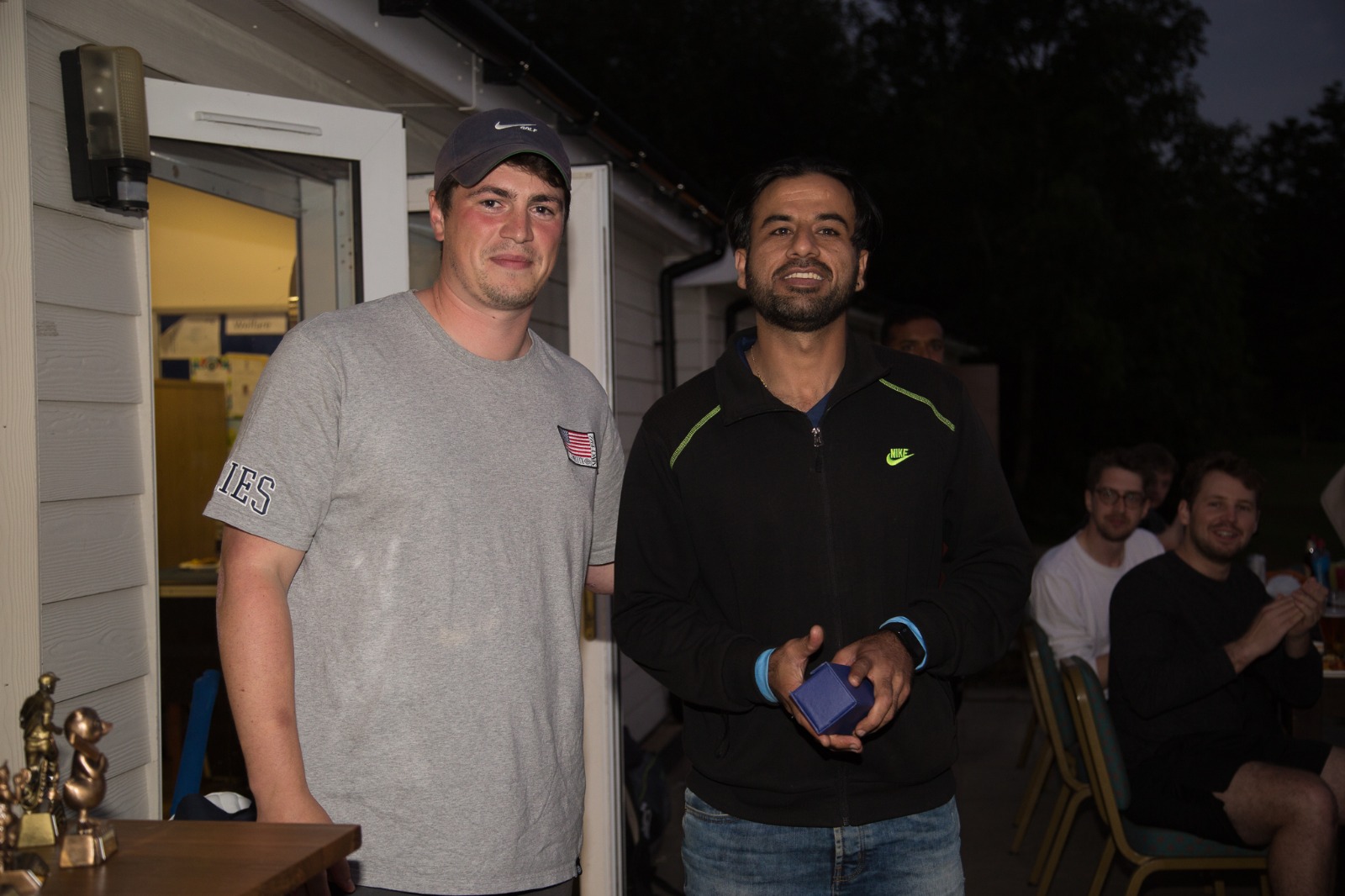 The third team award, presented by George Corrie, also went to a bowler in Callum Letts. Teenager Fin Willshire, another bowler, picked up the fourth team award from Gopa Nair.
Rob Harris, the development team manager, said it was great to have seven or eight really able youngsters in a promising Sunday league competition side. His award went to Dan Kite for a string of outstanding batting performances.
The Sunday friendly award, presented by club captain Nav Saeed, went to Vamsi Bhogireddy for his bowling and always being a willing helper on match days. He has also introduced quite a few new players to the club this season.
Kite also picked up the award for most runs (437), while the best average (41.29) went to Jo Czerpak.
Lithon Tarofder picked up the award for most wickets (34) while the top catch taker was club chairman Richard Feist. 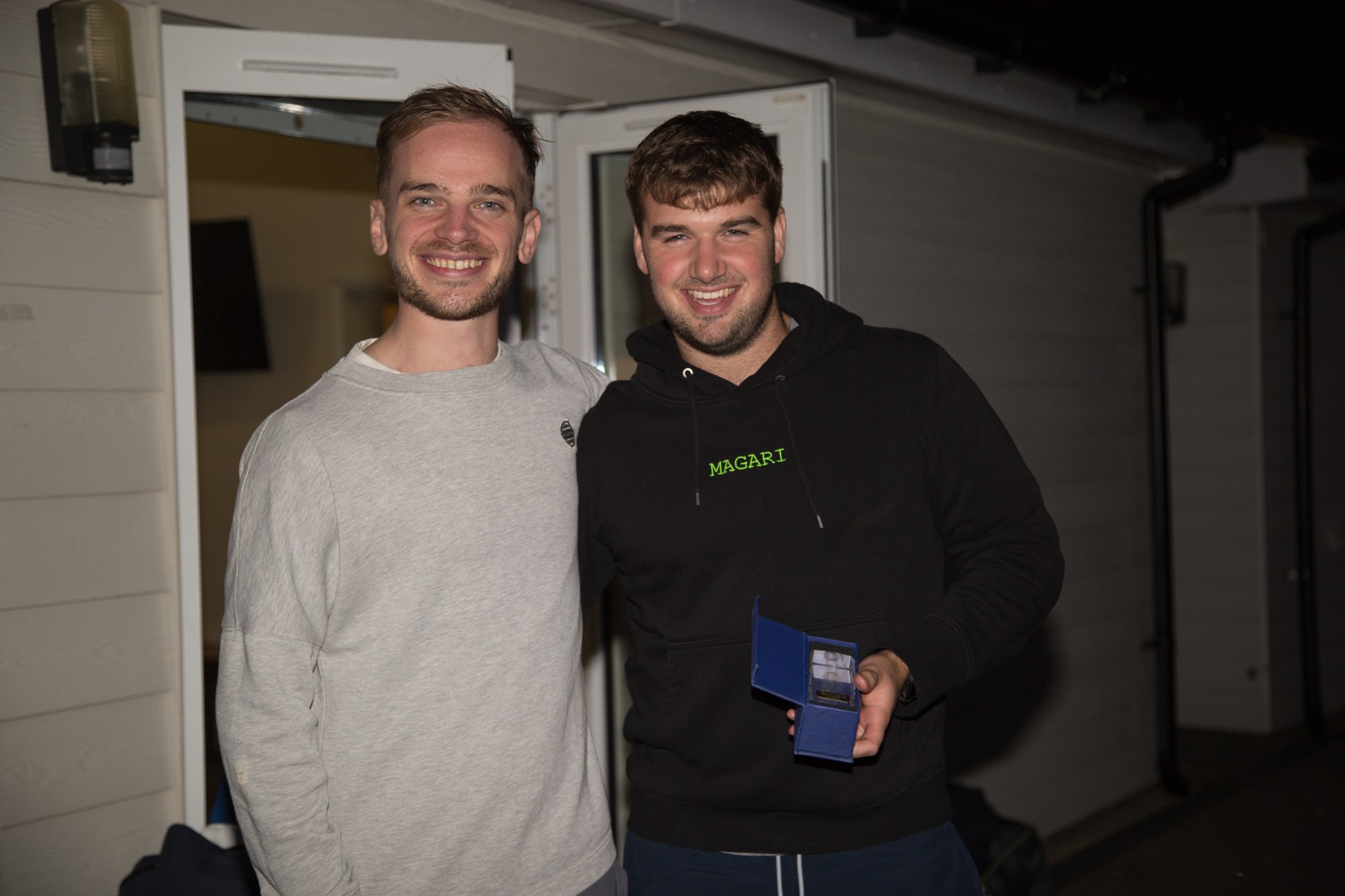 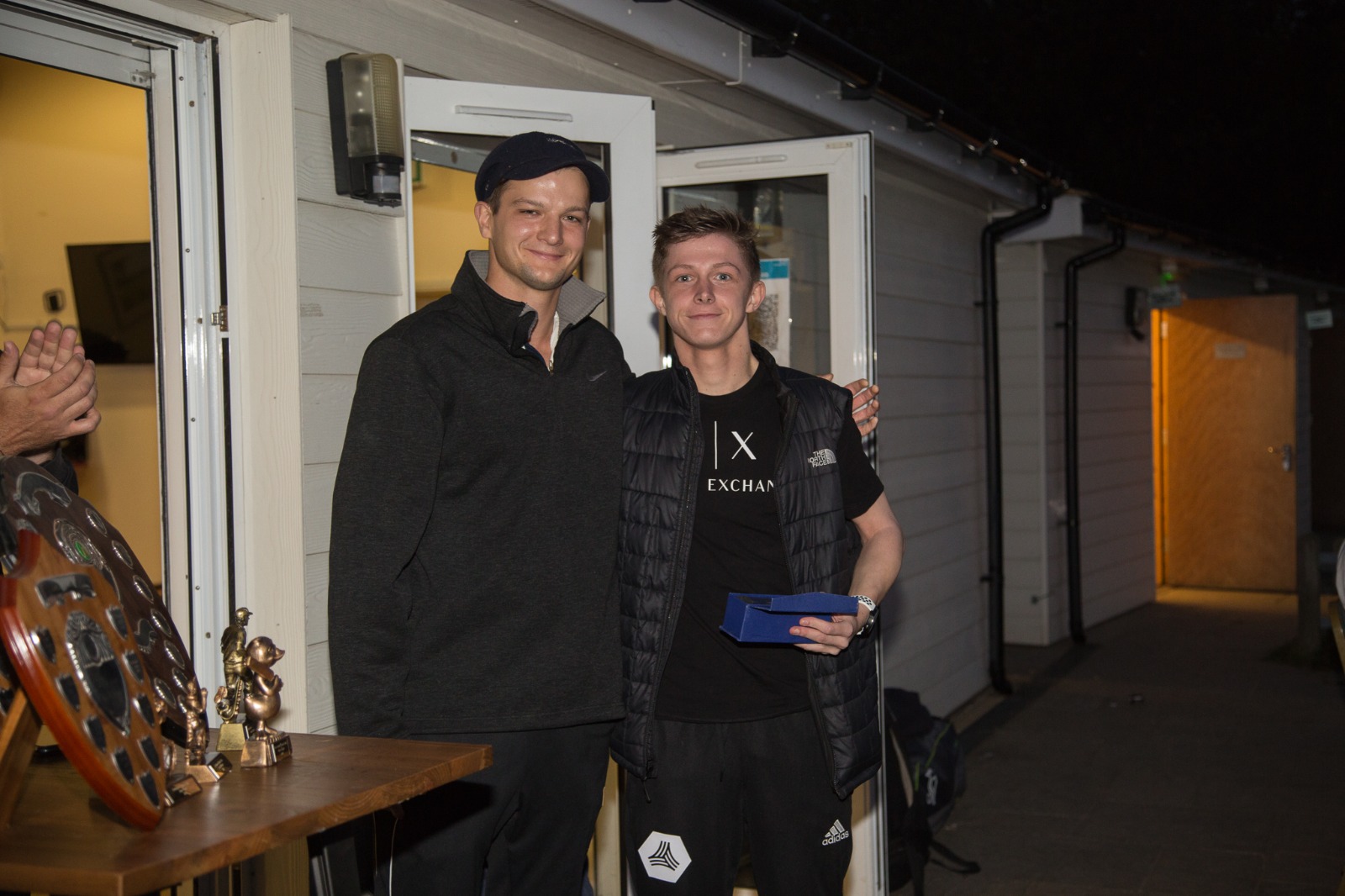 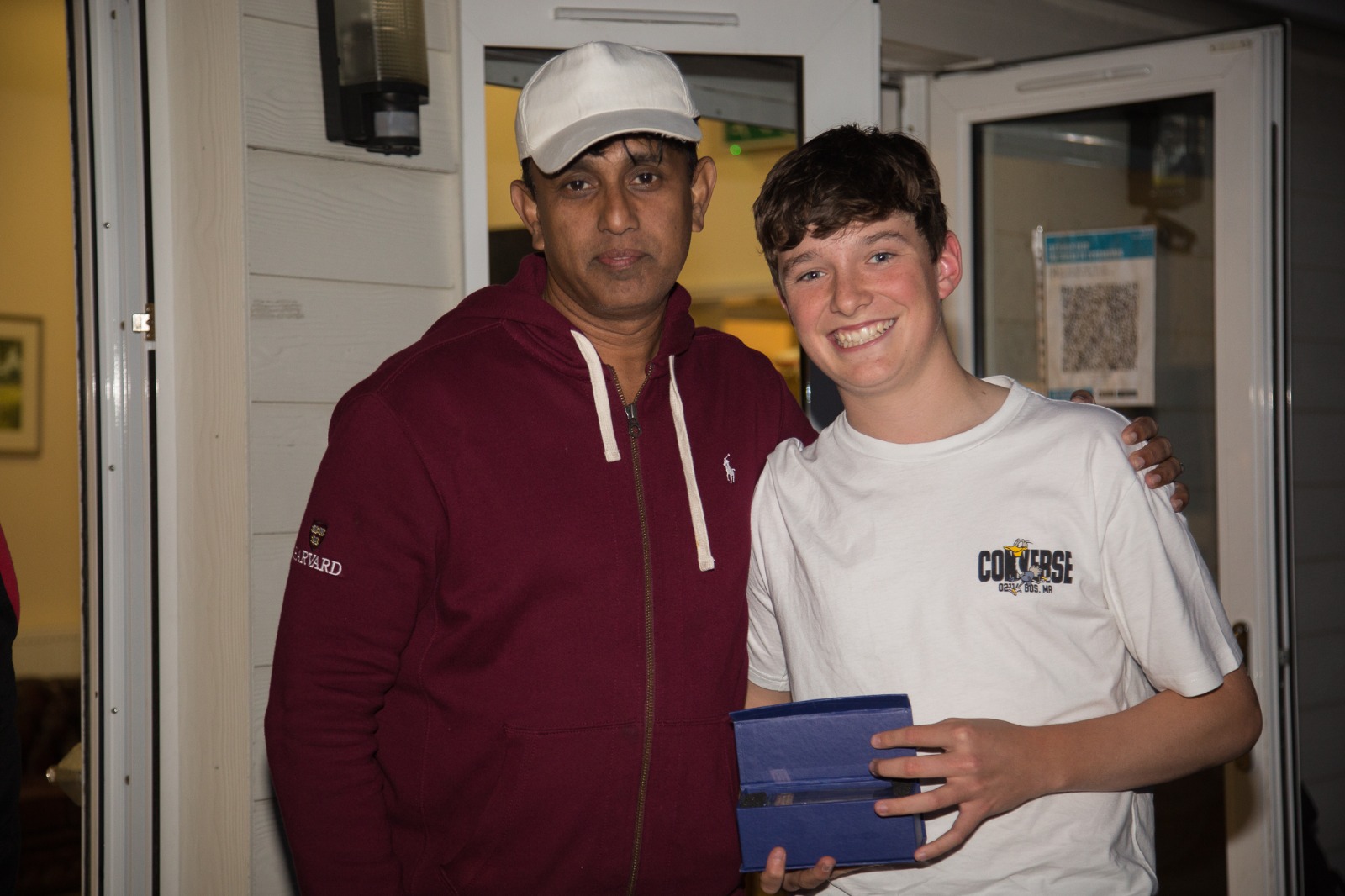 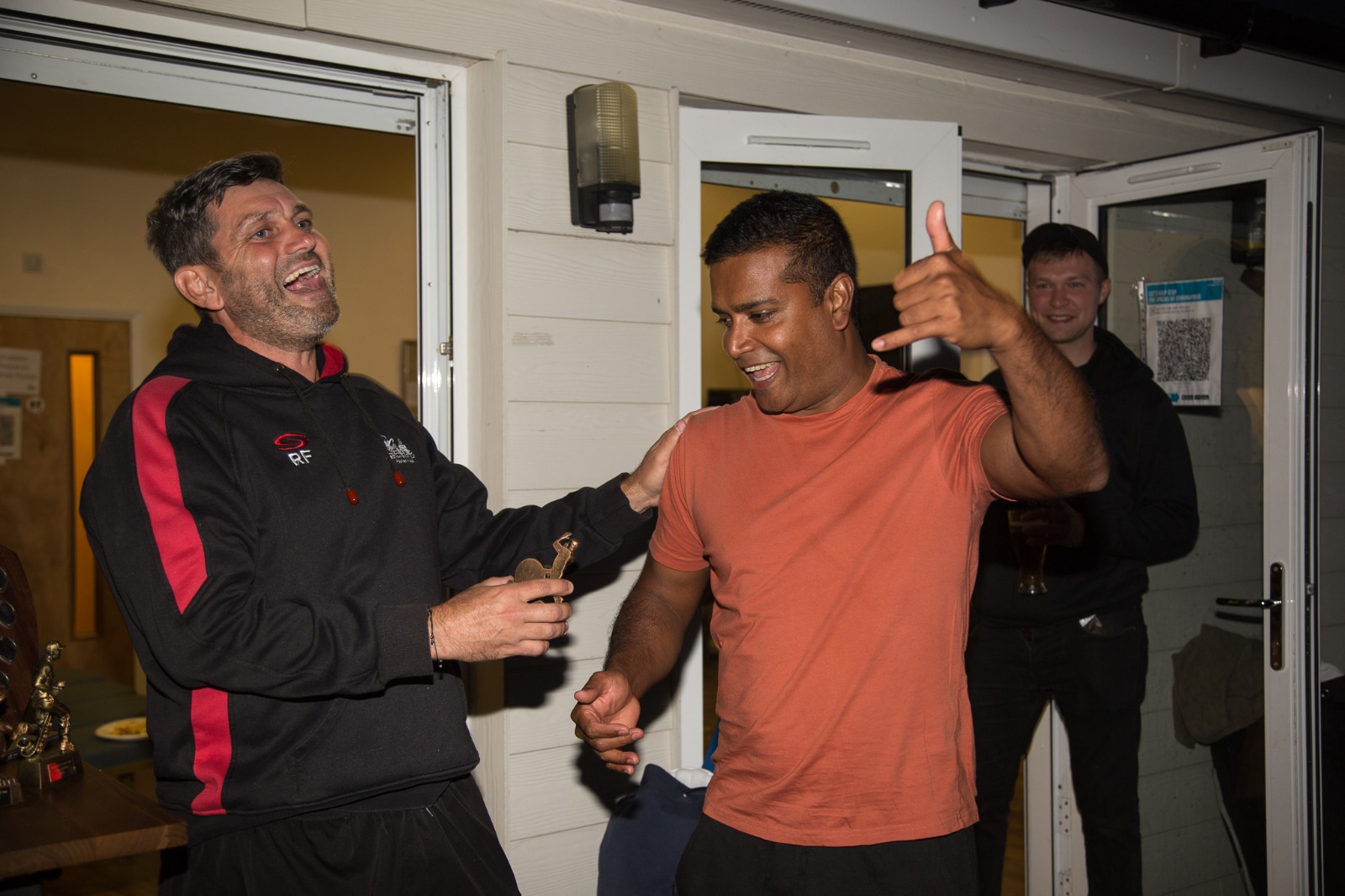 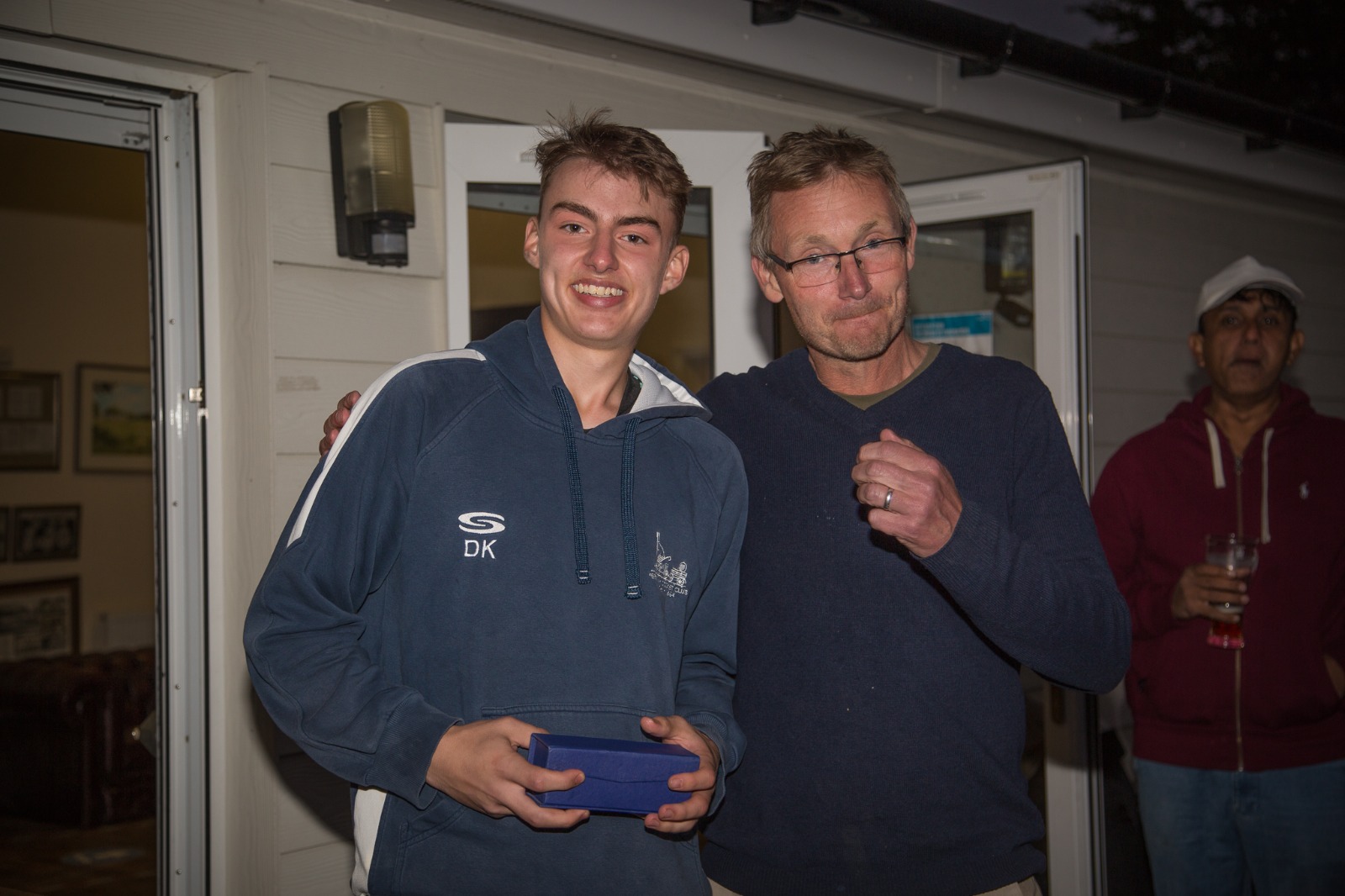