It is with great sadness that we report the passing of Graeme Attridge (Mr A) on Sunday 22nd May.

Until recently, Graeme was the backbone of the club and had been since joining in the early 1980s.

Graeme passed away on Sunday afternoon, at the same time Merstham were playing their memorial game against Mogador Wanderers. In a strange way, it could be said that this was fate, as Graeme had been involved in diverse ways with the development of several players on both sides and several of the spectators were enquiring of him.

Through his role as Sunday second team captain - where he was known as the old man with the beard, with quite strong views on standards, no body piercings, no tattoos, and shirts tucked in - he encouraged our few junior players at the time to play at senior level. He was also quite a talented player himself and I recall him scoring a ton at the Ring when it was Redhill's ground. 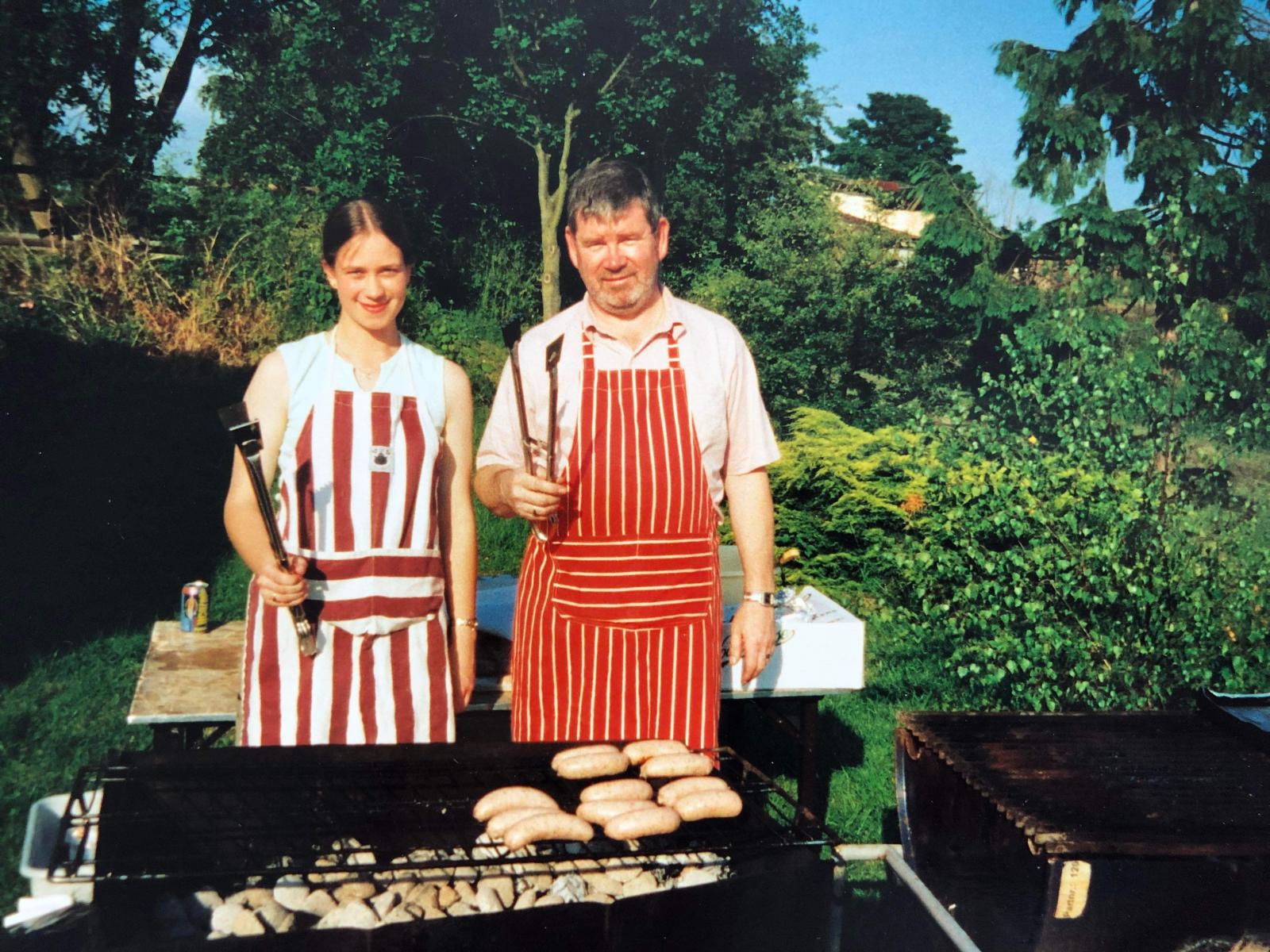 With the need to develop junior players, to help set the foundation of today's club, Graeme became the junior manager, when we had only two sides.

The club - recognising that his management and hospitality skills, along with his many local influential contacts, would be an asset to the club - elected him as vice chairman at the end of the 1990s.

Regarding is hospitality skills. Some of us may recall the excellent annual barbecues that were held at the time. Particularly good steaks, all the trimmings including tables with white tablecloths set out on the outfield. All of this in facilities that were not a patch on today's.

At the same time with his trade contacts the bar started selling drinks other than beer and ladies started feeling they could have a drink.

This was a tough time for the club with little money, poor facilities, and few members.

With his business skills, Graeme was a great support to the chairman as they started to rebuild the club and set it on the road to today's strong financial footing.

He was a great support as we did battle with the ECB and the council, to get the finance and permission in place for the facilities that we all enjoy now.

His involvement in this will always be on show with the picture of him and the then England Ladies captain, Charlotte Edwards. This was taken when his and the club's achievements were rewarded by us becoming the ECB Cricket Force showcase club.

His enthusiasm for the club did not falter and when he became chairman, he put effort into finding a permanent home for the third and fourth teams - the Ring. This included having to again pursue the ECB and Council to ensure that this facility was acquired.

The Fuller's League also recognised his ability and skills and he became their vice chair and chairman of the discipline committee.

Many of you will recall Graeme operating the bar on what became - and remains - busy Friday junior training nights. This is a long way from having just two sides that set the foundation for this thriving youth section.

In short, Graeme was sociable - most ladies were greeted with a kiss, gents with a handshake. His management skills helped set the foundation of where we are today. And he had a hand in developing several of today's committee. 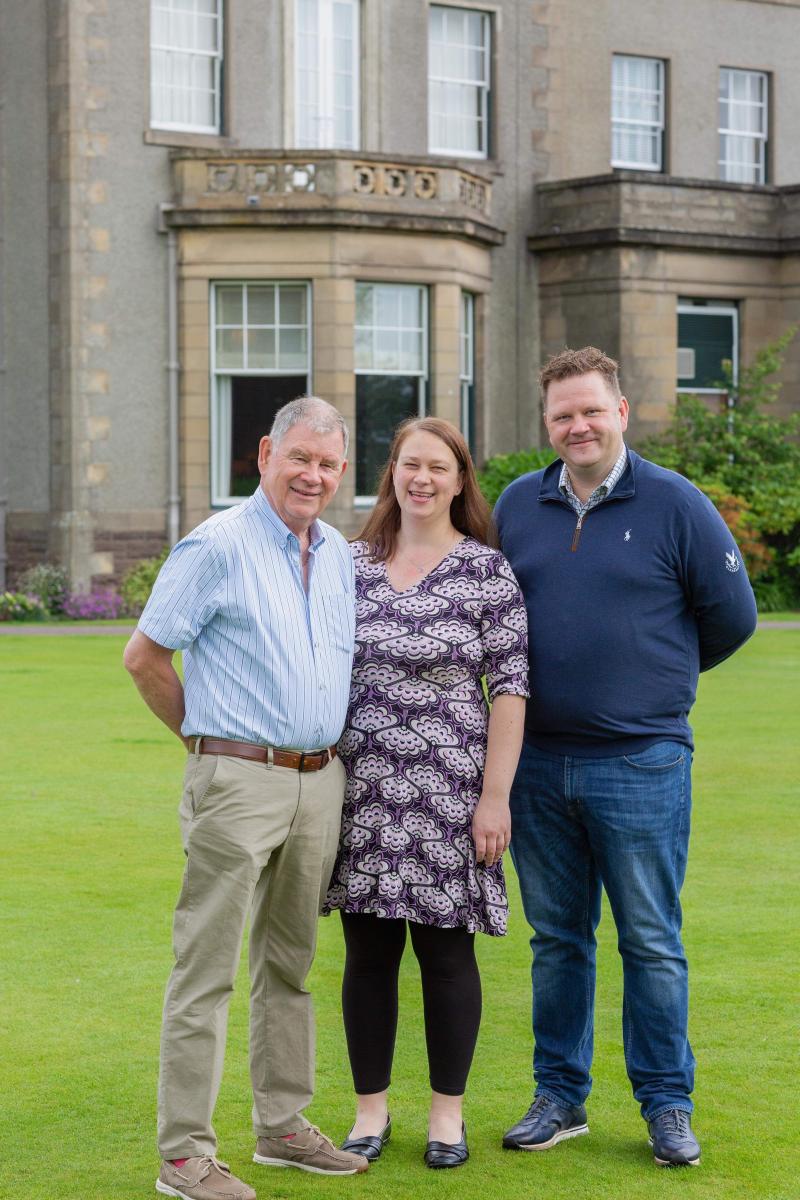 I and the club will miss him.